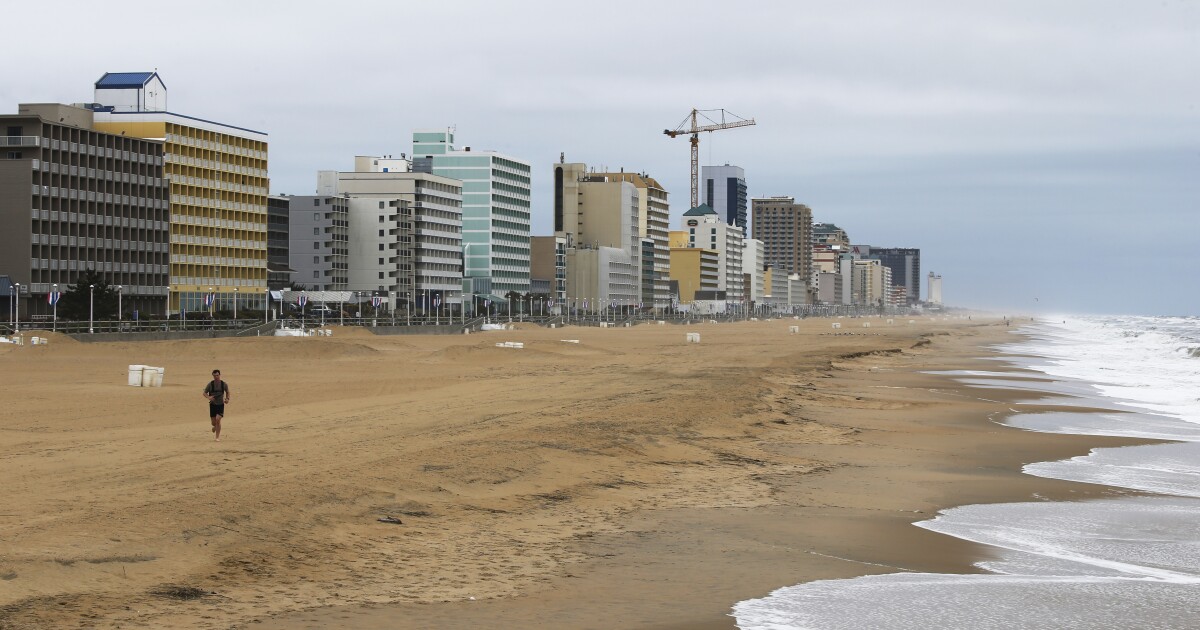 VIRGINIA BEACH, Va. – As Mike Mauch prepares to reopen his restaurant Harvest at 18th and Atlantic, he’s hoping to shift the conversation in a more positive direction following violence over the weekend not far from his restaurant.

“We just hope we cannot have this happen again. We’re a family-friendly environment. Nothing’s changed. We had one bad evening. It’s just really unfortunate,” he said.

Businesses at the Oceanfront are preparing for the busy tourist season and hoping the shooting doesn’t keep people away. Police have increased their presence, something business owners want to see continued.

Because it’s still March, there wasn’t any kind of entertainment offered at the Oceanfront, but that will change when Live on Atlantic begins later in the spring. “It creates that environment that people want to be in, so that’s super helpful,” said Mauch.

Still, the latest shooting has sparked a conversation about what can be done to prevent something like this from happening. “These incidents happened right in front of a police officer, so how do you stop that?” said Mauch. “That’s the real question. How do you get people to value life?”

On Saturday, business owners helped organize a community conversation about being proactive in preventing incidents like Friday’s. “I would hate for what happened Friday to define us because there is so much good in the city. There is so much love in this city,” said Jaketa Thompson, one of the organizers.

The group plans to meet again to continue the conversation and wants to include young people. “It’s not going to change overnight, but I think also having the youth involved is something really important and something we really need to do,” said Thompson.

For now, as summer approaches, business owners are pressing forward. “This doesn’t deter us,” said Mauch. “If there’s one thing that the Oceanfront is, it’s resilient.”