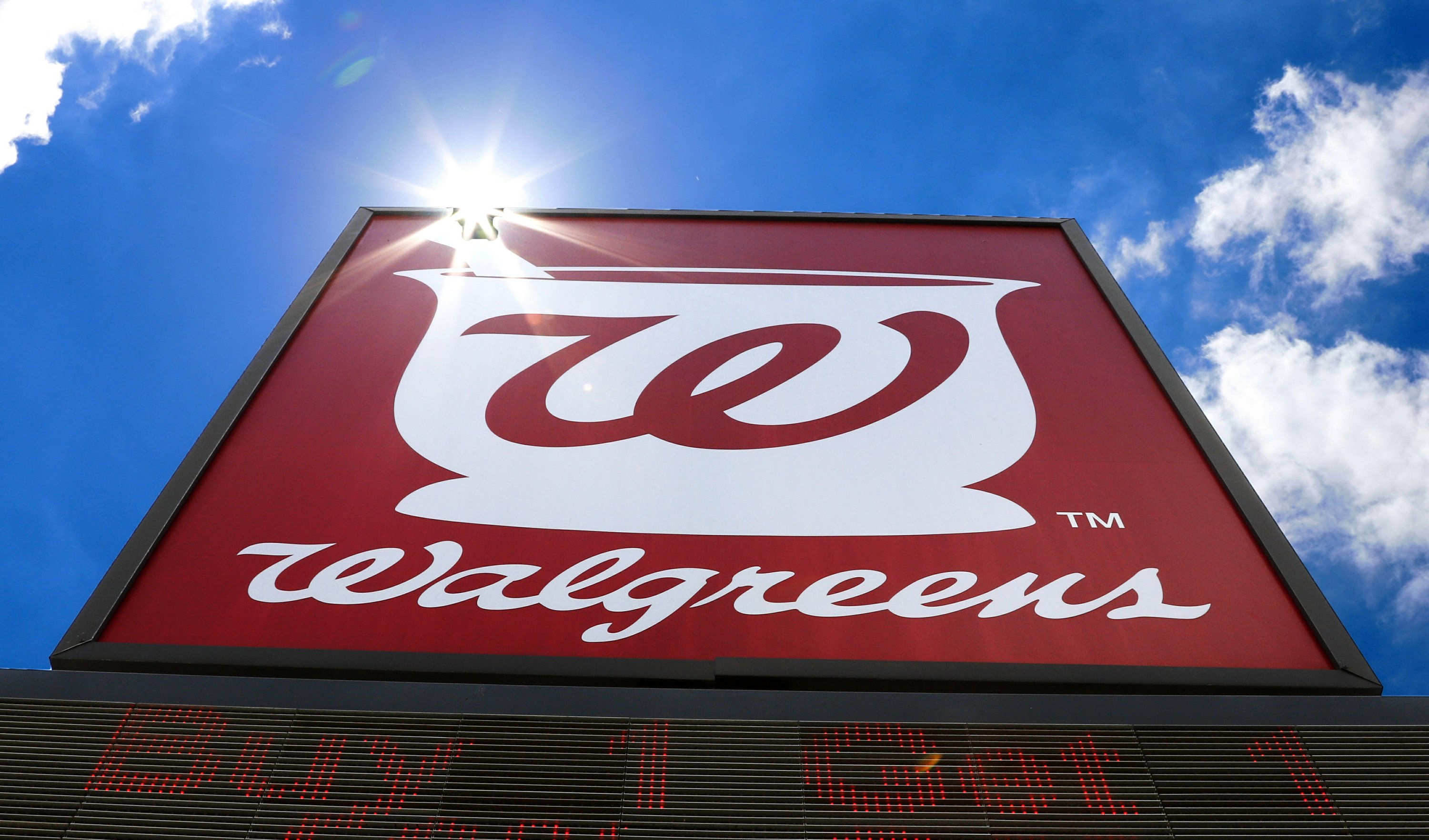 Walgreens Boots Alliance will sell its pharmaceutical wholesale business to AmerisourceBergen in a $6.5 billion cash and stock deal.

Pharmaceutical wholesalers essentially act as middlemen, purchasing drugs from manufacturers and then distributing them to customers like drugstore chains, hospitals and doctor’s offices.

Walgreens said Wednesday that the deal will allow it to focus more on expanding its core retail pharmacy business which, like others, has been rattled by the COVID-19 pandemic.

Drugstore chains and other retailers were hit hard, particularly last spring, when the pandemic forced shoppers to stay home and away from their stores.

Walgreens estimated in October that the pandemic shaved about $520 million from its operating income in its final quarter of fiscal 2020. But the drugstore chain also grew sales and prescriptions in the United States and saw some improvement through its Boots stores in the United Kingdom.

AmerisourceBergen will pay nearly $6.3 billion in cash and 2 million shares of its common stock for Walgreens’ Alliance Healthcare business in a deal the companies expect to close by September. Walgreens already owns a nearly 30% stake in AmerisourceBergen.

The companies also said Wednesday that they will extend their U.S. distribution agreement by three years, until 2029.

Walgreens said in November that it was combining its wholesale business in Germany with McKesson Corp., and it would control 70% of that venture. A Walgreens spokesman said Wednesday that the McKesson joint venture was not part of the Amerisource deal.

Shares of AmerisourceBergen Corp., based in Chesterbrook, Pennsylvania, jumped more than 8% to $105.78 Wednesday afternoon. Walgreens shares rose more than 4% to $43.10. Both eclipsed the more than 1% increase from the Dow Jones industrial average, of which Walgreens is a component.

Walgreens will report results from its fiscal first quarter on Thursday.