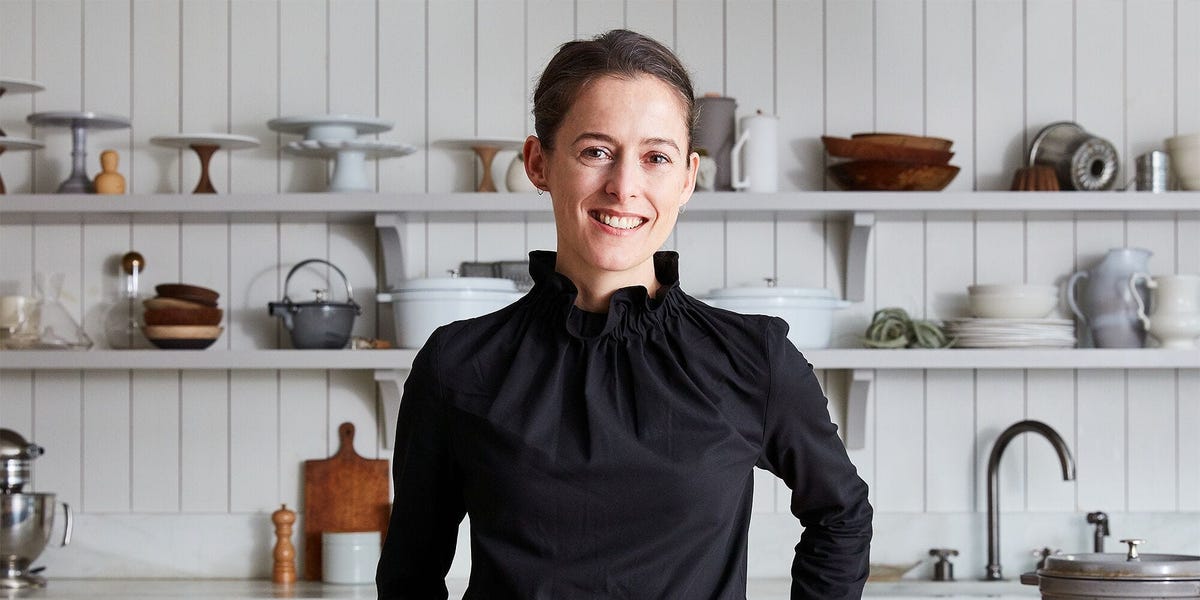 On Wednesday morning, about 20 of the roughly 200 employees at Food52, the popular venture-backed recipe and home-goods bazaar, received an unusual calendar invitation to have an individual “check-in” over

with a company executive.

Those employees, who were part of Food52’s content team, were told by SVP of content Stacey Rivera that they were being laid off, effective immediately. Within minutes, their

and email accounts were suddenly shut off, according to two employees who requested anonymity to speak about the layoffs.

“Everyone on the team and my immediate boss were gut-punched,” one of these employees told Insider. “We all had gotten raises and bonuses just a month prior.”

“We just had new funding, we just acquired another company, and leadership only said everything was going very well,” another employee added, referring to the $80 million investment the company secured from TCG in December and its recent $48 million acquisition of decor and furnishings company Schoolhouse.

TCG, which is the investment arm of The Chernin Group, previously bought an $83 million majority stake in the company in 2019. The latest funding round valued the company at $300 million, according to Pitchbook. Food52 has more than 200 employees, according to LinkedIn.

For the previous decade, Food52 had operated independently as a website offering easy-to-make recipes for everything from egg sandwiches to acorn squash soup, along with selling home goods like ice cube trays and bakeware. Amanda Hesser and Merrill Stubbs, two veteran food journalists who worked for The New York Times, cofounded Food52 in 2009.

Rivera, as well as Kelsey Burrow, a spokeswoman for Food52, declined to comment but referred to the company’s in a Digiday story confirming 20 staffers had been laid off where she said the reductions are a move to “better support our commerce business and to better integrate the two companies we acquired last year.”

Mike Kerns, a partner at TCG who led the Food52 investment, did not respond to a request for comment.

The layoffs signal a shift towards Food52’s more lucrative home goods marketplace and away from costlier original content like recipes and cooking tips. At least two of the terminated employees were told by executives the company was “pivoting to commerce.” One was told “content is getting too expensive.”

“I guess that they’re limiting resources for quality content and instead focusing on selling stuff,” one employee said, adding that the editing and social media teams were particularly hard hit.

In 2020, Food52 doubled its revenue from the previous year and achieved profitability for the first time, according to Fast Company, which reported the company is now planning to open pop-up shops and brick-and-mortar stores.

“Food52 capitalized on the understanding that if you create a body of communal knowledge that you share, readers are more likely to buy other products from you,” food historian KC Hysmith told the magazine.

The company has already increased its e-commerce focus. In addition to its $48 million deal for Schoolhouse in December, Food52 acquired the cookware brand Dansk last year for an undisclosed amount.

Got a tip? Contact reporter Ben Bergman at [email protected] or via encrypted messaging app Signal at 626-720-7152. Reach out using a non-work device.