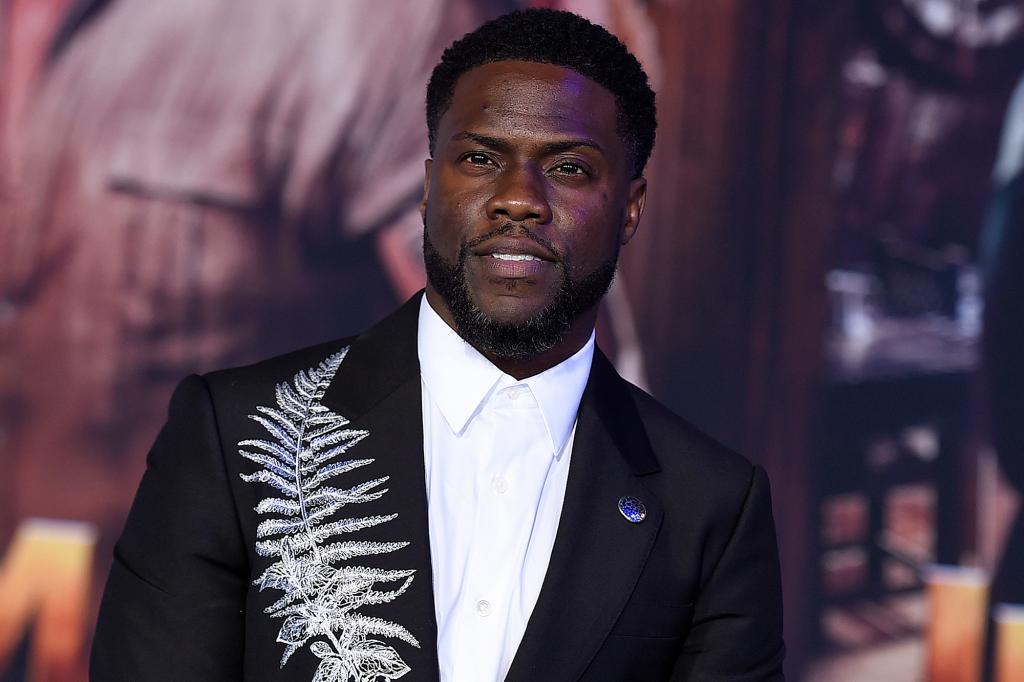 Abry, which focuses on investments in the media, communication and information services space, took a minority stake in the company at an undisclosed valuation.

Hart, known for his roles in films such as “Ride Along” and “Central Intelligence,” will be the chairman of the new venture created out of the merger of Hart’s entertainment businesses Laugh Out Loud and HartBeat Productions.

Thai Randolph, who has held senior executive positions at both the businesses, will be the chief executive officer of HartBeat, the company said.

It added that Nicolas Massard, a partner at Abry, would join the company’s board and NBCUniversal’s streaming service Peacock would remain a shareholder.

HartBeat said it would produce and distribute television and film content focused on “comedic storytelling” and that it was in various stages of development or production on more than 60 projects.

A number of buyout firms have dived into the entertainment space in recent months, betting on strong demand for content.

In January, private equity fund Apollo said it would invest $760 million in Legendary Entertainment, the production and finance company behind films including “Dune” and “Godzilla vs. Kong.”

However, streaming giant Netflix last week reported it had lost subscribers for the first time in 10 years due to inflation, the war in Ukraine and fierce competition.