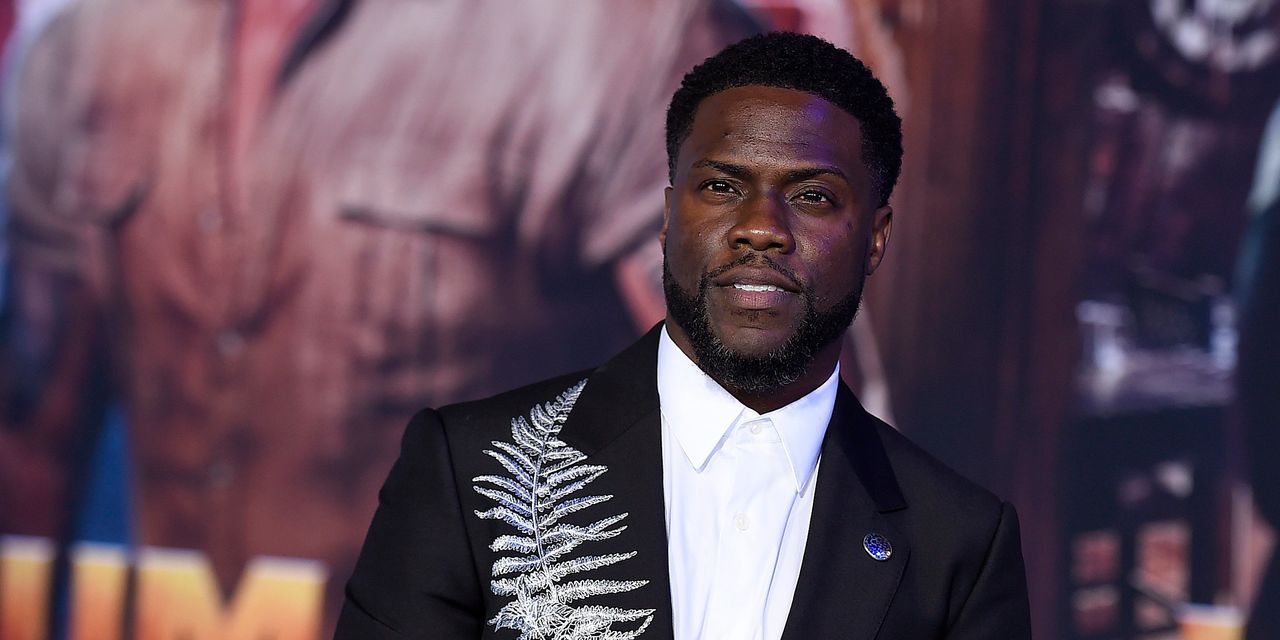 is expanding his entertainment empire, backed by a $100 million investment from private-equity firm Abry Partners.

The new venture, HartBeat, combines Mr. Hart’s two existing companies: film and production company HartBeat Productions and Laugh Out Loud, which focuses on marketing, sales and branded content and has a distribution network.

Abry Partners is acquiring a minority stake in the company. Abry’s stake is about 15% of HartBeat, which is valued at over $650 million, according to people familiar with the deal.

who has been chief operating officer of both Laugh Out Loud and HartBeat Productions, will be the new combined company’s chief executive, HartBeat said. Mr. Hart will be the company’s chairman, and Abry Partners’

will join HartBeat’s now three-member board.

, and Mr. Hart are also on the board, Ms. Randolph said. Comcast owns NBCUniversal, whose streaming service Peacock is a HartBeat shareholder.

Ms. Randolph said Mr. Hart is very involved in the company, the majority of which he owns.

“He really sets the pace,” she said.

Mr. Hart, one of the country’s most successful comedians, has worked to build his brand and control his intellectual property—not only making movies and TV but shaping the content that inspires them.

Both HartBeat Productions and Laugh Out Loud made new content during the Covid-19 pandemic lockdown and got a boost from at-home viewership. Mr. Hart, 42 years old, invested some of his own money to start the two companies.

HartBeat said Tuesday it plans to use the investment in part to produce new content, grow its team and create new opportunities for comedic talent.

The company’s upcoming projects include season two of “Die Hart” on Roku, a TV series where Mr. Hart plays a version of himself, and “Me Time” on

in which a dad makes time for himself. The company is also behind Peacock’s “So Dumb It’s Criminal,” with

in which the show’s celebrity panelists look at crimes caught on camera. HartBeat said it is in various stages of development or production on more than 60 projects.

While Ms. Randolph acknowledges the streaming market faces a lot of competition, she said streaming isn’t the first sector to be inundated with competitors.

“Those who are focused on value creation will survive,” she said.