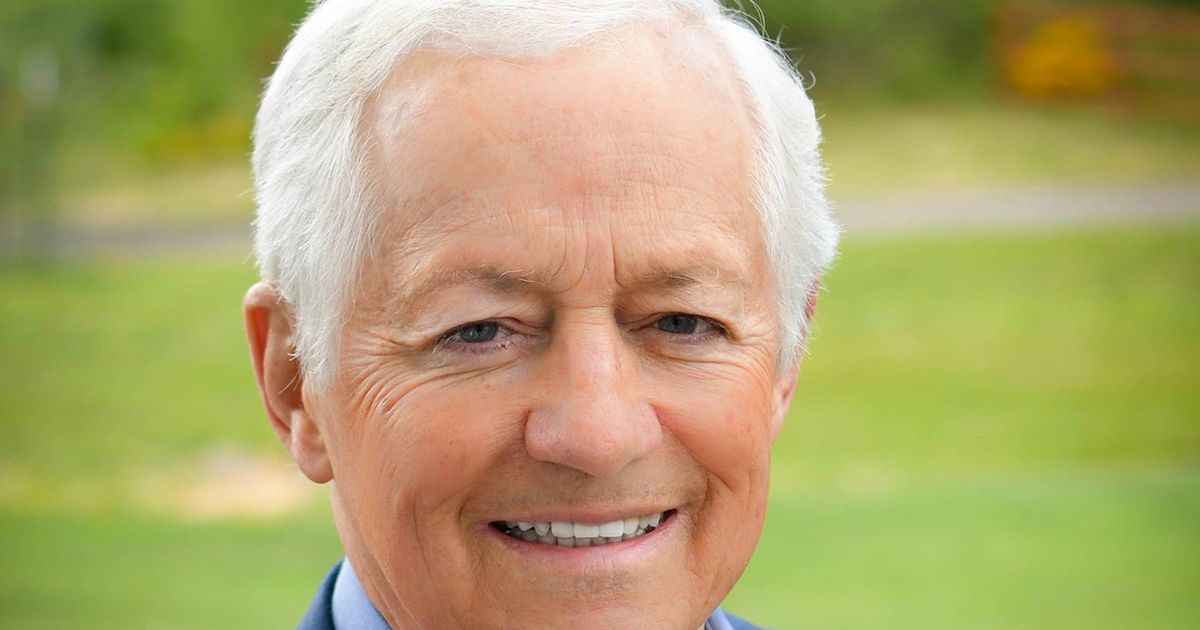 The alarming accusations against longtime Washington Insurance Commissioner Mike Kreidler must be taken seriously. Kreidler’s admissions to “careless language” and a commitment to undergo diversity training are necessary steps if he is to credibly continue in office. Now he must show he can treat people better.

The allegations that Kreidler made racist, sexist comments and bullied staff and job applicants rise to disheartening betrayals of public trust.

At minimum, Kreidler’s situation illustrates why good competition is necessary for state offices. Kreidler, 78, a one-time congressman and state legislator, has been reelected as insurance commissioner with only marginal opposition in five campaigns since winning office in 2000. There is ample evidence that the stalwart Democrat has earned his $140,110 a year for thoughtful work: limiting premium hikes, defense of the Affordable Care Act, protection against surprise medical bills and, most recently, fighting the use of credit scores in calculating car insurance rates.

But good policy isn’t the only thing voters are trusting statewide executives to carry out. Kreidler — like state executives from governor to auditor — also must be a responsible leader and manager. The 260 workers in the state insurance office deserve a humane and respectful workplace. A vital part of Kreidler’s job requires being a good steward of the public’s investment in this workforce.

Here, Kreidler must reverse a troubling trend of failures. Reporting by The Seattle Times and Northwest News Network revealed a top-level exodus from Kreidler’s office, which is on its fourth chief deputy since 2018 and has seen five of seven deputies quit since the pandemic started. Kreidler has reportedly been a volatile boss, with temper-tantrum outbursts, spewing racial and other derogatory slurs, and making bizarre demands of people of color in his office.

These behaviors are not fit for any 21st-century workplace. Yet Kreidler’s reported workplace temperament issues go back years. This newspaper covered a 2013 “dust-up” over a lobbyist-gifted potted plant that led to his chief deputy and another employee quitting. But amid the disturbing string of recent allegations, Kreidler must go further than his apology and end a policy that holds him above accountability.

After an alleged foul-mouthed excoriation of a staffer after a legislative hearing, the staffer’s complaint was tossed out because it included “violations only of policy” — and policy, in the Insurance office, is whatever Kreidler says it is. That’s absurd.

Kreidler must directly address this dysfunction with actions, not just self-aggrandizing public statements. It isn’t enough to write “sometimes my language has not kept up with those changes” and take 8 or 12 hours of diversity training. If Kreidler wants to stay in his office to the end of his term in 2024 — let alone run again — he must accept full responsibility, end his personal policy loophole and work hard to repair the state’s trust. Or he should step aside now if he is unfit to meet that task.